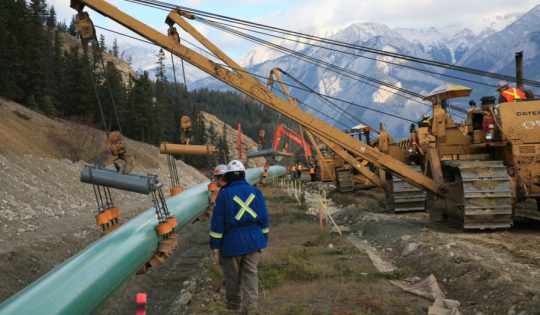 As you have likely seen and heard, yesterday the Federal Court of Appeal overturned the Trudeau government’s 2016 approval of the $9.3 billion Trans Mountain pipeline project. The 272 page ruling can be found here.

The court found that Canada failed to meaningfully engage Indigenous peoples and explore possible accommodations to mitigate their concerns and also that the scope of the review unjustifiably omitted considerations of project-related tanker traffic. The project will not need to go back to the 'starting line’ of the process for these issues to be addressed, but redress could add months or even years to the project timeline.

Less than an hour after the court’s decision was released, Kinder Morgan shareholders voted overwhelmingly in favor of selling the project to the Canadian government (99% for, 1% against). The indication from Finance Minister Bill Morneau is that the deal could close as soon as today. At that point, the Canadian people will own the project, and the Prime Minister will be under tremendous pressure to get it built.

Trudeau and his Cabinet must now determine their course of action. They can work with the NEB to address the concerns raised by the court, or they can appeal the ruling to the Supreme Court of Canada. There may be additional options – such as a legislative approach to separate marine impacts into a future assessment, or even walking away from the project altogether before the deal closes – but the government will need to weigh each carefully. This issue is highly politically charged and both the next federal election (October 2019) and the next Alberta election (May 2019) will be impacted by progress made – or not – over the coming months.

Alberta’s Premier Rachel Notley provided her thoughts via press conference yesterday evening. She stressed that Albertans are angry and the she is angry. She called on the federal government to:


She also said that she will withdraw her support for the pan-Canadian climate action plan, as that support was contingent on getting Alberta’s resources to tidewater. What this means in practice is that Alberta will hold its carbon price at $30 per tonne, and will not match the federal system in 2021 when the federal price increases to $40 per tonne. While there is no immediate withdrawal on any specific federal policy, the Premier gave strongly worded notice that Ottawa is ‘losing an ally’ on climate action.


Public reaction in favor of the ruling has come from B.C. Premier John Horgan and Indigenous leaders.

Sussex will continue to track this issue closely as it has significant political and legislative ramifications. We welcome any questions you may have. 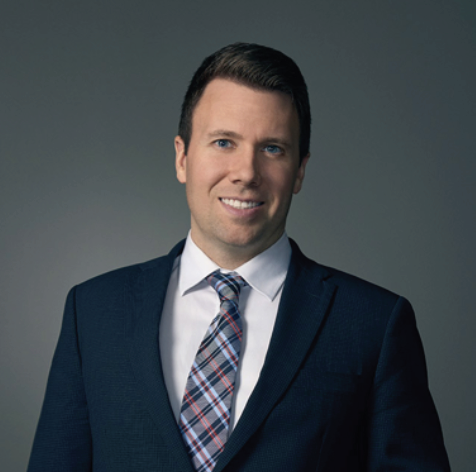