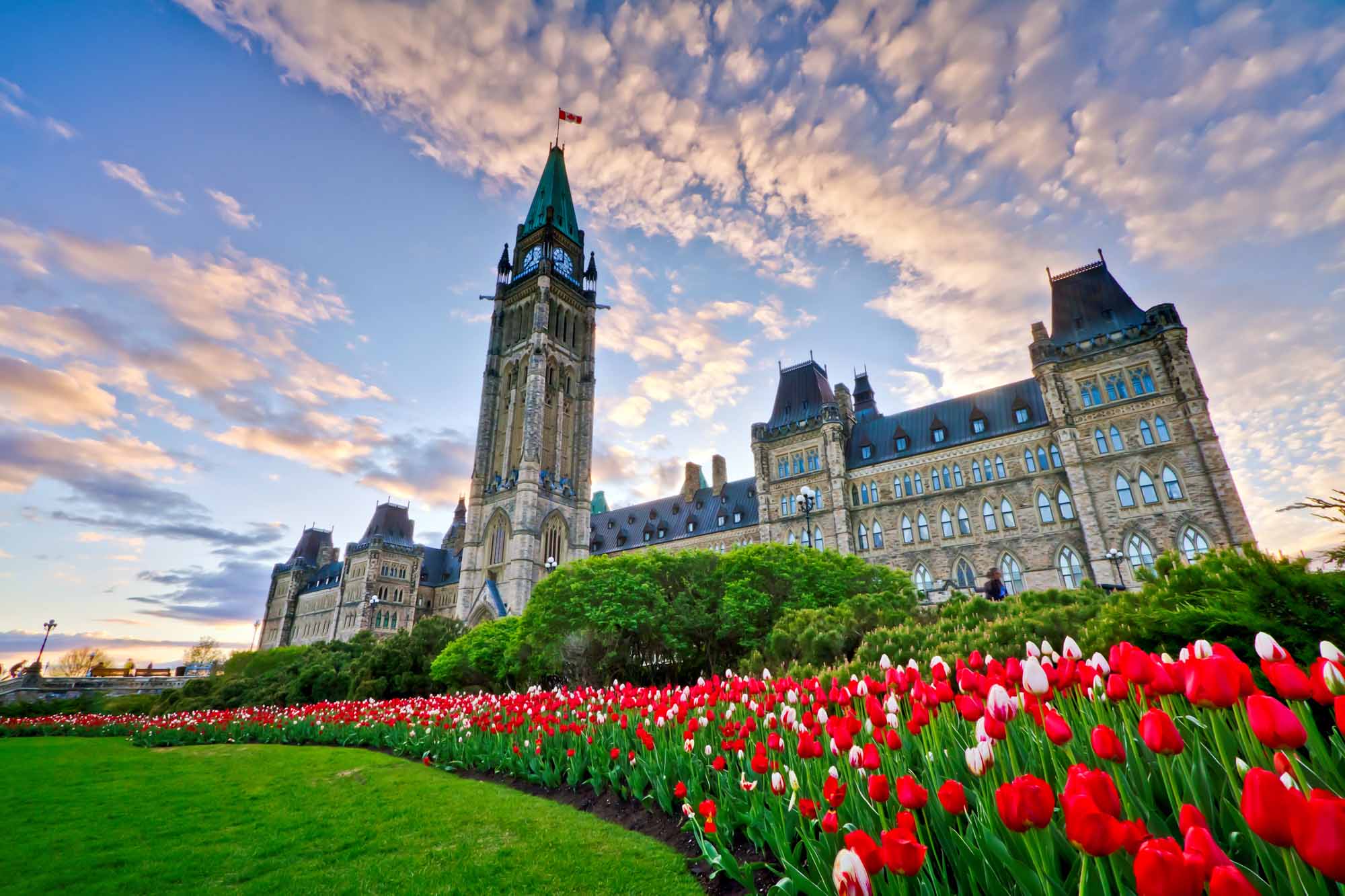 Yesterday, the Government of Canada announced its proposed pan-Canadian benchmark for carbon pricing, which would serve as a major component of the Pan-Canadian Framework on Clean Growth and Climate Change. This announcement stems from the principles that were developed by the federal government and the provincial premiers in March 2016 under the Vancouver Declaration. Through the Declaration, the First Ministers committed to putting Canada on a credible path to meet or exceed our national target of reducing greenhouse gas (GHG) emissions by 30 percent below 2005 levels by 2030.

This announcement coincides with a meeting between Environment Minister Catherine McKenna and provincial counterparts, as they try to reach consensus with provincial and territorial ministers on the pan-Canadian plan.  The Prime Minister  made the announcement when leading off parliamentary debate on the ratification of UNFCCC Paris climate change agreement (which does not formally require approval in the House of Commons to be ratified).

Per the government’s press release, the goal is to ensure that carbon pricing applies to a broad set of emission sources throughout Canada with increasing stringency over time to reduce greenhouse gases (GHGs) at lowest cost to business and consumers. It is also meant to stimulate innovation, clean growth and jobs to support the transition to a low-carbon economy.

The benchmark includes the following elements:

The Government indicated that it will work with the territories to address their specific challenges.

For Ontario, this means that the cap and trade system that has been put in place will go forward as planned, provided it meets the criteria highlighted above in the benchmark.

Written by
Robyn Gray
Vice President
Robyn Gray is a Vice President in the Energy and Environment Practice at Sussex Strategy Group. She has a strong background in both government and public affairs, and a passion for energy and environmental issues. 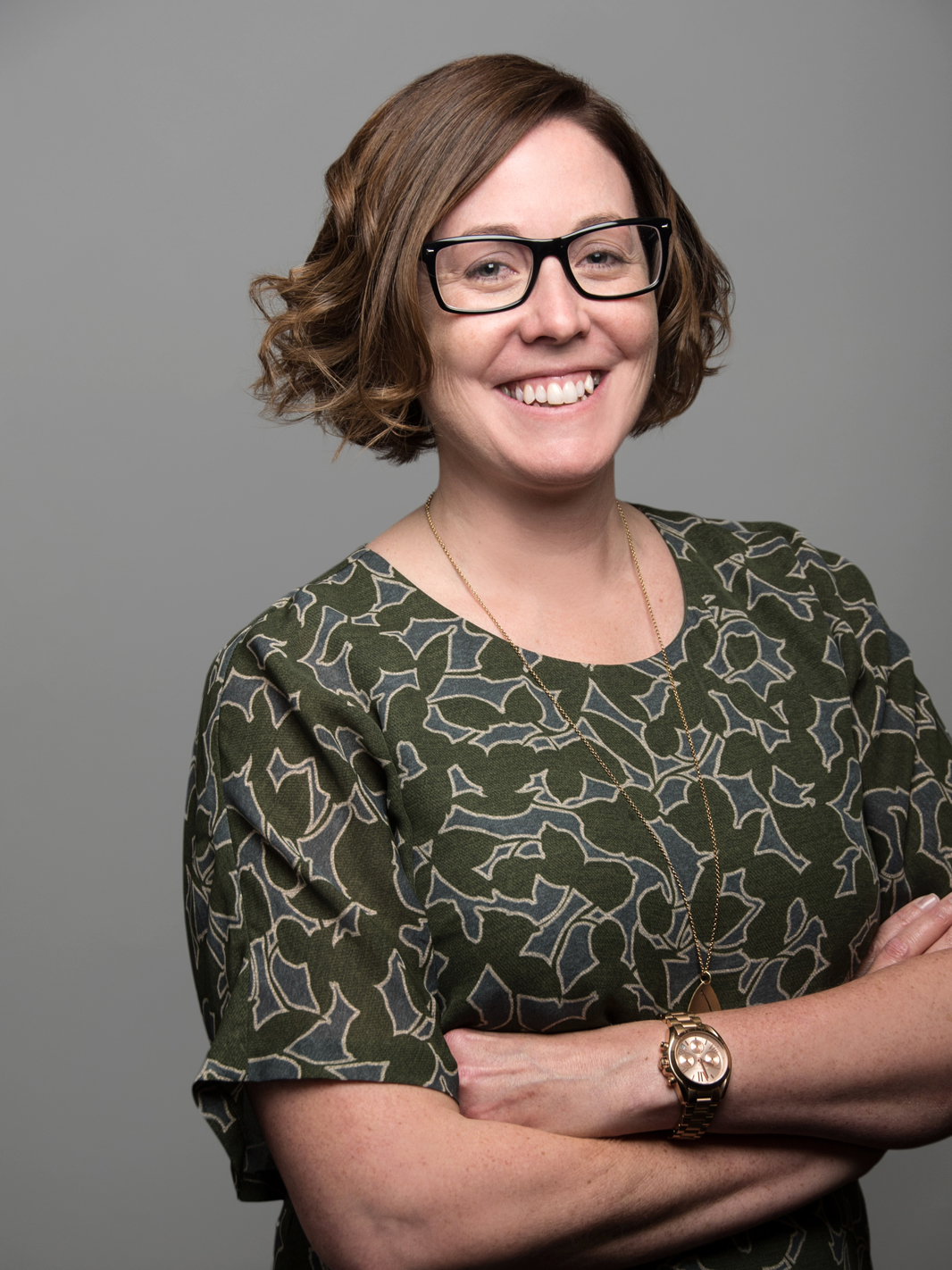