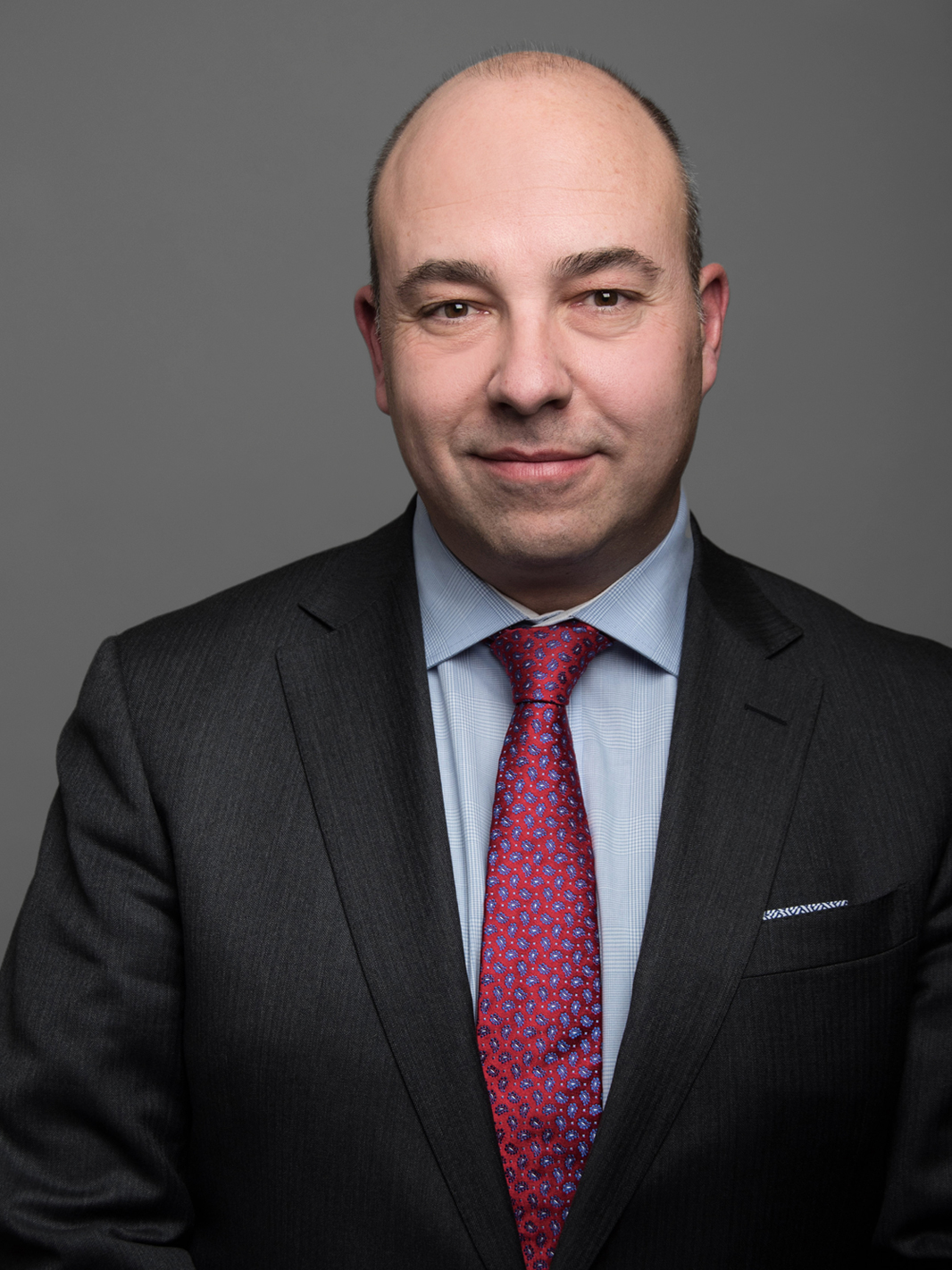 Chris Benedetti is a Principal with Sussex Strategy Group, and Head of its Energy and Environment Practice.  With experience in both federal and provincial governments, Mr. Benedetti provides an in-depth insight and expertise into various policy development and political processes, and brings to Sussex an extensive background in strategic communications and public affairs.

Mr. Benedetti has advised a diverse range of domestic and international clients.  Since 1999 he has led client efforts related to energy-related policy, regulatory and procurement matters.  Mr. Benedetti has helped clients not only better understand the policy and political imperatives that are the basis for decisions surrounding system planning and procurement, but have also assisted in working with government and its agencies to amend policies where and when warranted; in complying with various rules and requirements; and in liaising with affected local stakeholders and communities.

Mr. Benedetti has also led public affairs efforts on behalf of clients in areas such as health care and biotechnology; agriculture; public-private partnerships; international trade and investment; and government procurement.  In addition to his sector expertise, Mr. Benedetti is an expert in the area of public administration and political affairs.  He has spoken at numerous conferences on government relations and has been published in several leading journals.  While managing the interests of several high-profile public and private sector clients, Mr. Benedetti also serves as Director of the Association of Power Producers of Ontario (APPrO), Director of ZooShare Biogas Cooperative, Director of the Empire Club of Canada, and is a Past Chair of the Recycling Council of Ontario; and has served on the Program Advisory Committee for the Certificate in Sustainability Programme at Ryerson University.  He has also served as a Director and Vice President of the Canadian Institute for Environmental Law and Policy; Past President of the Public Affairs Association of Canada; and Senior Advisor to the Canada-Europe Roundtable for Business.

Prior to joining Sussex, Mr. Benedetti was Vice President and Government Relations Practice Leader for a global public affairs and communications company.  He has also held several positions in the federal government with the Department of Foreign Affairs and International Trade and as a political advisor within the House of Commons and the Senate of Canada.