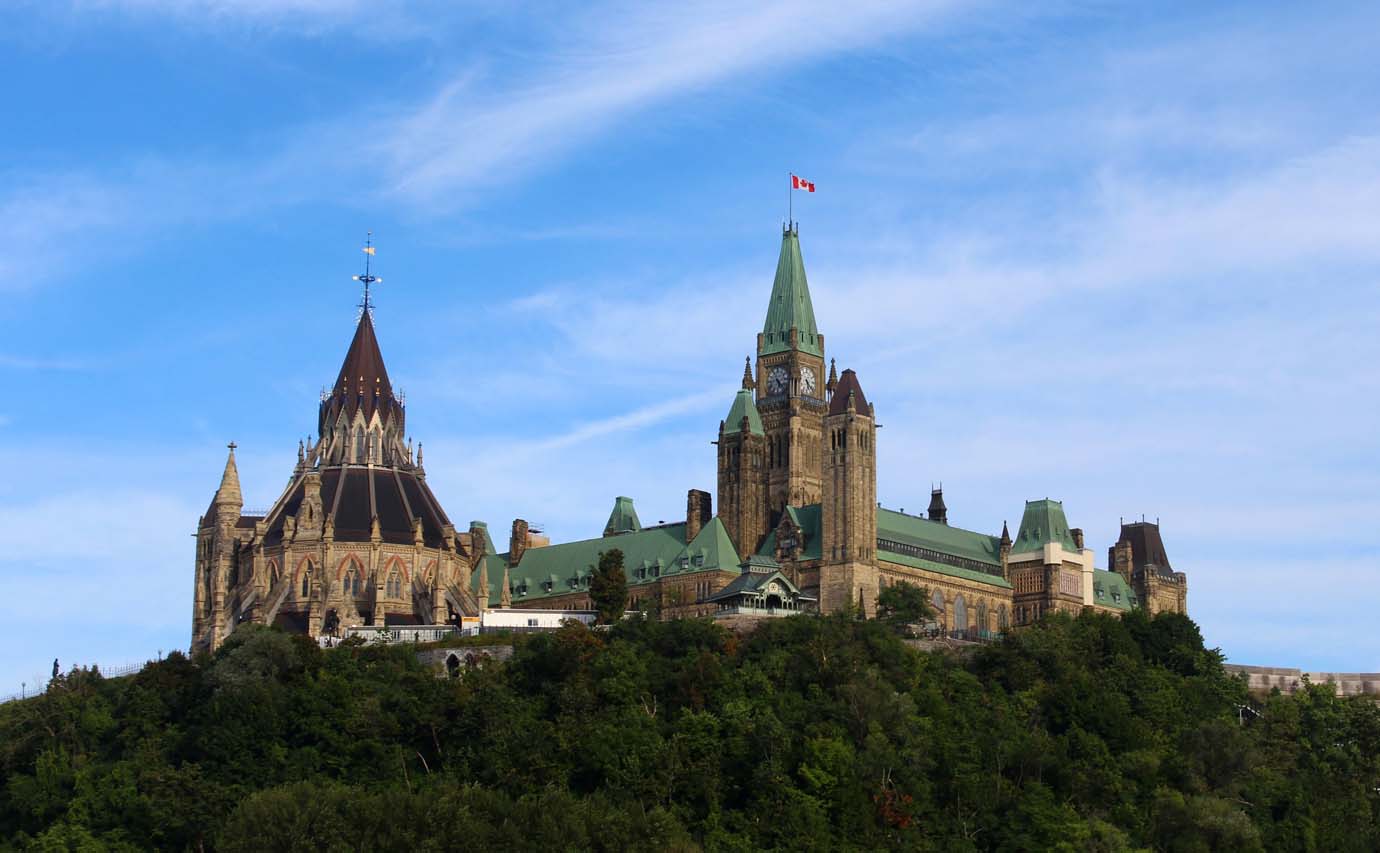 With the next Federal Election now only 10 months away, Prime Minister Justin Trudeau shuffled his cabinet this morning to deal with the sudden departure of Nova Scotia MP Scott Brison.

The shuffle moved three members of the existing cabinet and created two new positions, which makes it much less significant than the last shuffle which occurred in July, 2018. Despite this, the shuffle has political importance in terms of regional representation. The new cabinet welcomes two new Ministers from the Atlantic provinces and one new from Quebec. The Liberal Party holds all the seats in the Atlantic provinces (11 in Nova Scotia, 10 in New Brunswick, 7 in Newfoundland Labrador and 4 in Prince Edward Island).  Adding profile for the Atlantic provinces is important as the Liberals need to hold as many of those seats as possible, as well as adding a Quebec Minister where the governing Party hopes to gain in the upcoming election.  Current polling shows that the NDP might lose most of their 15 seats in Quebec as Leader Jagmeet Singh continues to lose confidence and support across the country. The shuffle puts the size of the federal cabinet at 36 members. This is the largest number of seats around the cabinet table that this government has had. The gender balance is retained with today's changes.

Existing Ministers on the Move

The biggest surprise move sees Newfoundland MP Seamus O’Regan moving portfolios from Veterans Affairs to Indigenous Services.  He had been under fire for his comments trying to relate to veterans transitioning to life back home.  There is much skepticism about his ability to handle a file as sensitive as Indigenous Services.  Former Indigenous Services Minister Jane Philpott moves to replace Brison as Treasury Board president. She will also take charge as the Minister of Digital Government. Philpott, an Ontario MP, has been seen as a strong performer in cabinet proving her mettle at Health and then Indigenous Services. Trudeau called her a "natural choice" for the new job given her experience as vice-chair of the Treasury Board cabinet committee.O’Regan will have to deal with the sensitive file of reconciliation between Indigenous and non-Indigenous peoples in Canada."I will listen," O'Regan said, when asked what his message is to Indigenous people in Canada. Vancouver MP Jody Wilson-Raybould moves from Justice to replace O’Regan in Veterans Affairs. Trudeau refused to see this move has a demotion. Wilson-Raybould defended her tenure saying she feels she accomplished most of her mandate letter tasks, from legalizing cannabis and putting in a new regime for physician-assisted dying, to advancing legislation to reform the criminal justice system.

New Faces, New Ministries
Keeping in mind regional representation, Trudeau has promoted Nova Scotia MP Bernadette Jordan to cabinet in a new role, as Minister of Rural Economic Development. Jordan, who served as a parliamentary secretary for democratic institutions,will be responsible for overseeing a new rural jobs strategy, implementing high-speed internet to more rural areas, and handling the infrastructure needs of these communities.

In a news release, the federal goverment says that Jordan "will oversee the creation of a rural development strategy to spur economic growth and create good, middle class jobs in rural Canada. She will also take action to bring high-speed internet to more rural households and businesses, and work with municipalities, provinces, territories, and Indigenous partners to meet the unique and diverse infrastructure needs of rural communities."

Today’s shuffle has no big changes on the political context in the country. Trudeau has lost good friends and allies in several provinces (Wynne, Couillard, Gallant). With Doug Ford in Ontario, Scott Moe in Saskatchewan, Brian Pallister in Manitoba, Blaine Higgs in New Brunswick, François Legault in Quebec, federal-provincial relations will require more energy to both smooth out difficult issues as well as press those differences that create good foils for Trudeau in running for re-election in October.

Sussex has good working relationships with the Ministers involved today, including their respective staffs, and is now reaching out to ensure a smooth transition for clients. As always, your Sussex Federal Government Relations team is here to answer any questions and address any issues you may have regarding the shuffle and transition within these Departments following today’s moves.