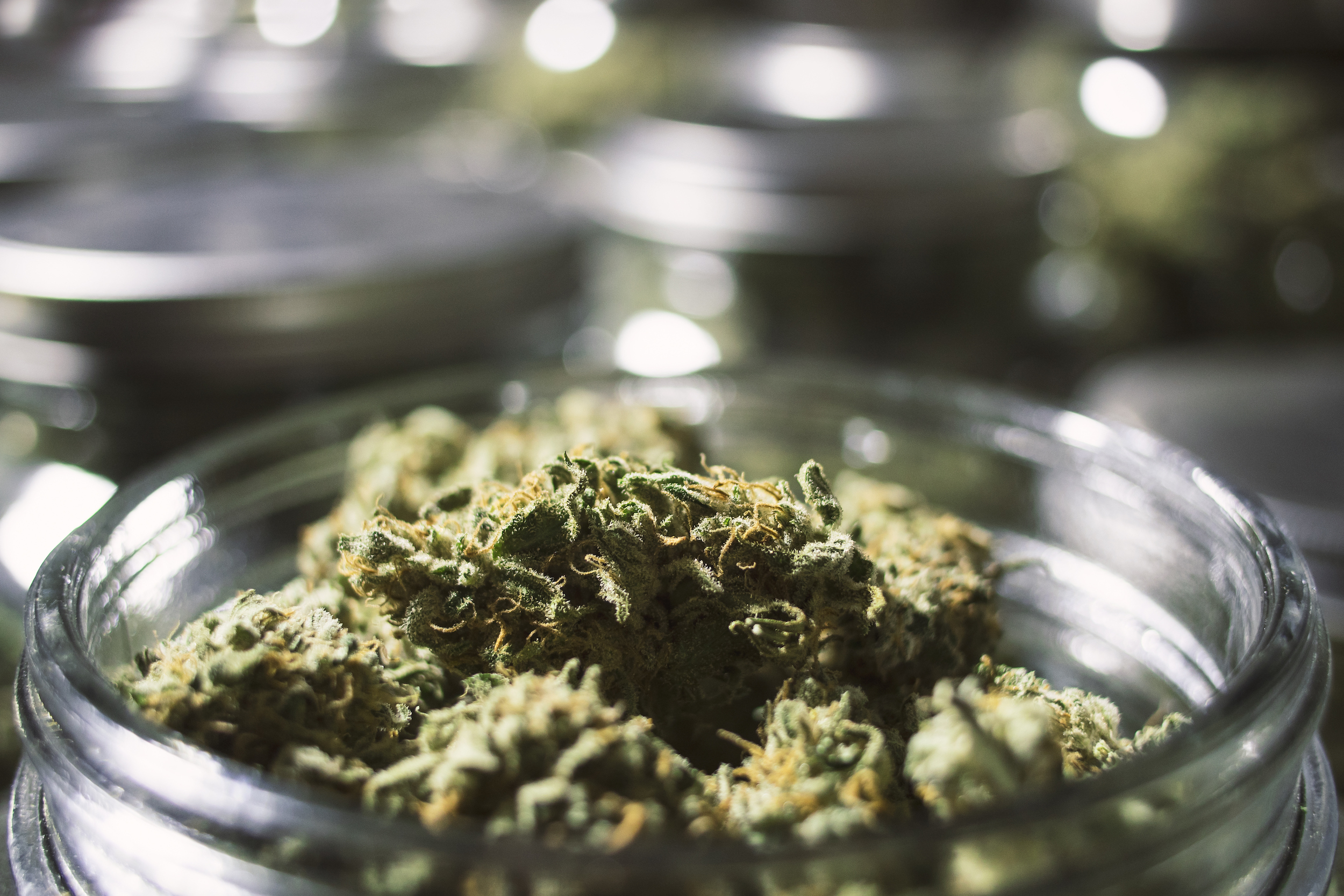 Today, Health Canada released a summary report that summarizes feedback it received from its 60-day cannabis regulatory consultations. The report provides details on two key elements of the proposed regulations: the requirements for packaging and labelling of cannabis products and the definitions of micro-scale licences.

The report is expected to inform proposed regulations on cannabis legalization, which are expected to be released sometime in the coming months. Final regulations required to support the coming into force of the proposed Cannabis Act will be published in Canada Gazette, Part II, following its Royal Assent.

Health Canada apparently received 3,218 responses to the online survey, 450 written responses, and 192 interested parties participating in roundtables. Health Canada also held a series of meetings and discussions with representatives from all the provinces and territories, as well as Aboriginal organizations and stakeholders directly affected.

Below are some highlights from the report:

The report provides direction on the plain packaging and labelling provisions of the proposed regulations. The report writes that priority is to help minimize the appeal of cannabis products to children and youth; help prevent accidental consumption; and provide adult consumers with information they need to make informed decisions if they choose to use cannabis, which includes the potential risks and harms associated with cannabis use.

All labels on cannabis products will need to include:

Thresholds for Micro-cultivation and Micro-processing

The objective of the micro-scale licences is to facilitate the participation of small-scale growers and processors in the legal cannabis industry. The report comments that regulations for these license categories are aimed to “to support a viable small business.”

It seems that while public consultations were taken into account, Health Canada also looked to the experiences of U.S. states like Colorado that have established similar categories of licenses for smaller producers. it will be proposed that the final regulations define micro-scale licences as follows:

A strong majority of respondents agreed that individuals with histories of non-violent, lower-risk criminal activity should be able to obtain a security clearance and participate in the legal cannabis industry. The report does not provide a clear direction on this item yet, signalling that the government may still be contemplating how to approach it.

The report makes note that a number of stakeholders flagged the issue of confusion around what constitutes a “Cannabis Accessory” per how the proposed legislation is currently written, the definition would read “a thing, including rolling papers or wraps, holders, pipes, water bongs and vaporizers, that is represented to be used in the consumption of cannabis or a thing that is represented to be used in the production of cannabis”. According to the report, numerous participants requested that the definition not be extended to things such as gardening tools, fertilizers, pesticides, soil and plants which can be used in the production of Cannabis but have myriad other uses and are already covered under the Fertilizers Act and the Pest Control Products Act. The report states the Department has taken the feedback under advisement and is actively looking into whether measures are necessary to address the expressed concerns within the final regulations and legislation.

The summary report today indicates that the federal government intends to take a strict approach to the packaging of cannabis. Some stakeholders had asked for more relaxed rules, similar to those for beer and wine. The announcement is already facing opposition from big producers like Aurora Cannabis, who claim that this is a move in the wrong direction.

It is likely that the proposed regulations (to be released in the coming months) will not change much on the plain packaging front from what is in today’s report. This is in keeping with the Liberal strategy to make legalization as formalized and unexciting a process as possible, emphasizing restrictive access to underage youth and removing organized crime from the marketplace. With a Federal Election now only 18 months away, the Liberals are playing it safe by avoiding a more relaxed approach to packaging.

As always, the Sussex Federal Government Relations team is happy to provide you with additional insight and information regarding cannabis legalization and will be closely monitoring in the weeks and months ahead.

Written by
Brett James
Principal
Brett James has been a partner and principal of Sussex Strategy Group since 2000. Brett provides clients with strategic counsel on major business issues, informed and intelligent guidance on their government interaction and communications advice to leverage public opinion on issues affected by government decisions. 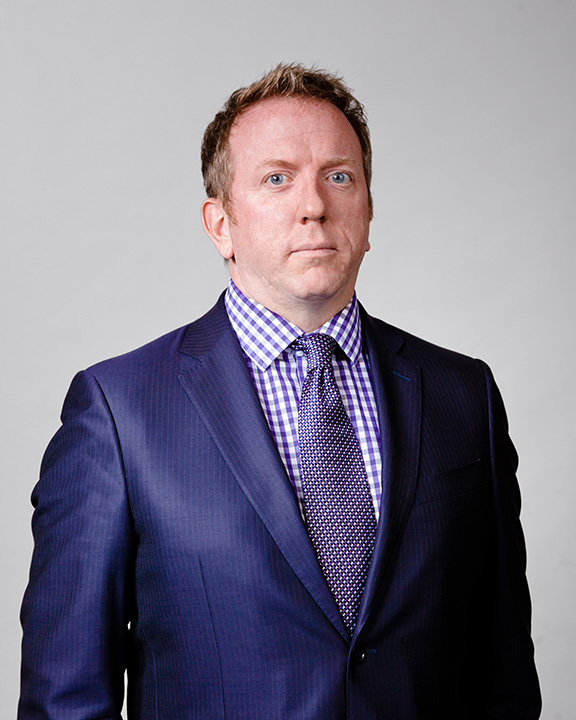