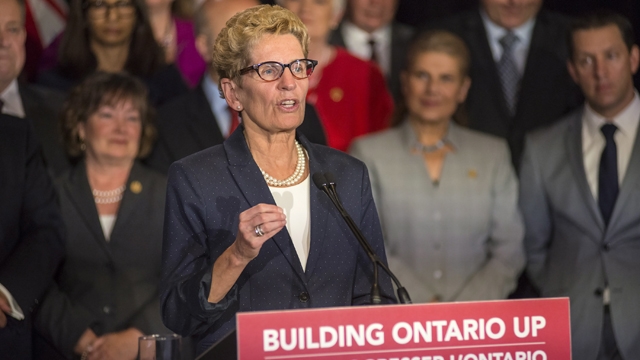 Having reached the halfway point of her mandate, Ontario Premier Kathleen Wynne today unveiled a significant cabinet shuffle.  With the Legislature having recessed last Thursday the 9th, the timing of the shuffle will enable ministers who are new to cabinet, of which there are seven, to be brought up to speed on their new responsibilities, as well as allowing continuing ministers with new portfolios the chance to get briefed on what awaits them in their new roles.

While most of the media attention has been on the cabinet becoming younger, with the departures of Ted McMeekin, Jim Bradley, Madeleine Meilleur, and Mario Sergio; and the inclusion of a greater proportion of women in the cabinet, echoing Prime Minister Justin Trudeau’s gender parity at the federal level, we believe the real story here rests in the inclusion of MPPs who represent ridings not historically won by the Liberals—and which the Party will need to hold on to in the next election if they are to remain the governing party.

For several federal and provincial elections now, you will have heard about how the 905 ridings are a key battleground in determining which party will form the government.  Certainly the region provided the federal Liberals with an important number of seats in 2015.  Provincially, however, the Liberals have had a continuous run of success in the “first tier” of the 905 region; that is, the ridings that are adjacent to the 416/City of Toronto proper.  Those ridings, such as Vaughan, Markham, the Mississaugas and the Bramptons have been fertile ground for the provincial Liberals since 2003, with Thornhill being the notable exception.

With the Liberals having been shut out in most of rural Ontario, Hamilton, Windsor, holding on to one seat in London (from three), only one in the Niagara region, and being down to four in the North, the majority that the Wynne Liberals secured in 2014 came from winning ridings that they won for either the first time ever, or the first time in a long time, in the second tier of 905 ridings.  Burlington. Cambridge. Halton.  Newmarket /Aurora.  And, in a by-election, Sudbury. To remain the government, the Liberals need to keep these in 2018.  It is no surprise then that the MPPs for these ridings, along with others who are in electorally tough ridings, will now benefit from the increased profile and power that comes from being a cabinet minister.  This is not to diminish the talents and skills of the cabinet newcomers; they all have impressive resumes and do bring quality to the cabinet table.

As well as electoral and gender considerations, there are regional and cultural considerations that come into play as well.  When viewed through these lenses, it becomes much easier to figure out who got in and why. More on that below.

For all of the coverage about the difficulties that the Wynne government is currently going through, it should be noted that a number of important ministries are seeing little/no change at the top:

A number of ministries, some of which have been reconfigured, will be led by cabinet veterans who have been reassigned to new tasks:

Finally, these are the ministries that will be led by rookie cabinet ministers:

The departure of Mario Sergio and Madeline Meilleur created openings for Laura Albanese and Marie-France Lalonde respectively from both the regional (Toronto and Ottawa) as well as cultural (Italian-Canadian, Francophone) perspectives.  Although Albanese’s riding is not like some of the 905 “bubble” ridings, she does face a vicious battle in every election to keep the riding from the NDP, who have held York South-Weston federally and provincially in recent years, and who contest it with great tenacity.  Albanese will undoubtedly welcome the boost that comes with the new job.  As for the other five newcomers, consider their ridings are strategically important to the Liberals, as the two opposition parties undoubtedly will. Note as well that 4/4 northern Liberal MPPs are all in this cabinet.

There will be some ministers today who are happier than others. Michael Coteau will likely be disappointed that his stewardship of the Pan Am Games did not net him an upward promotion, and he will now have carriage of the contentious autism issue.  Tracy MacCharles will likely view her new assignment as a demotion, perhaps because of the autism issue. Dipika Damerla moves to Seniors, with which she will be familiar, having worked on long term care; however, she may have expected better in this round. Mitzie Hunter makes a big jump from Associate Minister for the new Ontario Pension Plan to Education, one of the highest profile roles in the Ontario government.  Clearly, Premier Wynne was pleased with Hunter’s work on the pension file.  Yasir Naqvi receives a promotion as well. Bill Mauro and Bob Chiarelli return to manage portfolios that they have led before, both of them competently.   Eric Hoskins, who many healthcare stakeholders were hoping would remain at Health, did, but no longer has an associate minister to help him (only he will know if that makes him happy or not).  The new role for Deb Matthews is an interesting one; she is a skilled politician who has the trust of the Premier, and we suspect there are initiatives in the works that will appeal to younger voters and those who are motivated by things like innovation and the digital economy.

The media’s early reports were centred around the cabinet becoming larger.  We suspect most people in Ontario will not be perturbed by this.  And yes, 12 of 30 ministers are now women (40%) so while gender parity was not achieved, we are closer.  The people in two ridings, Scarborough-Rouge River and Ottawa-Vanier will be the first to pass judgment on the new look Wynne government and this series of events today, as there will be by-elections there caused by the resignations of Bas Balkissoon and Madeleine Meilleur.   Look for the three major political parties to test drive some of the messages and techniques they expect to deploy in the 2018 general election within these two local contests.

As always, if you have any questions about today’s shuffle, or any other matter, please feel free to contact your Sussex consultant.

Written by
Joseph Ragusa
Principal
A founding partner of Sussex, Joseph has been a Principal at the firm since its inception in 1998. With over 30 years of experience in government, consulting, and politics, Joseph has particular strength in policy development and government process, with an acute talent for assessing political dynamics. Joseph employs his experience, his relationships with stakeholders and government officials, and his reputation in pursuit of his clients’ government relations objectives. Joseph leads the Sussex provincial government relations practice. 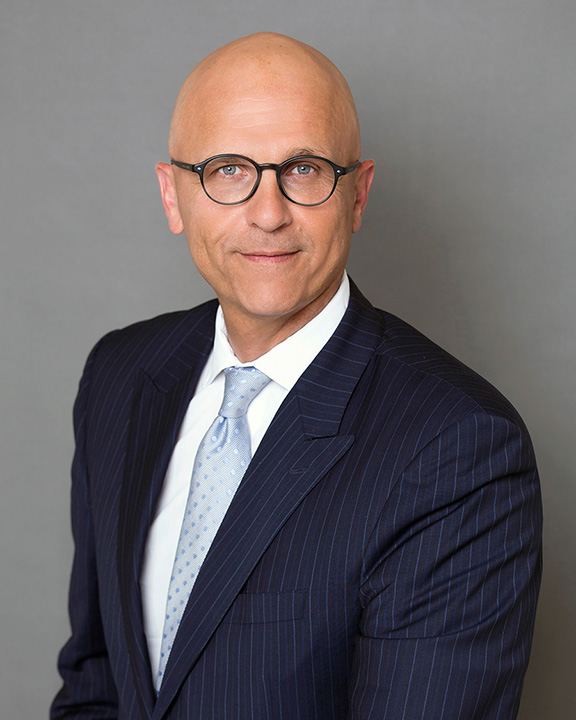