Ontario: Despite Upcoming Election, Machinery of Government Grinds On 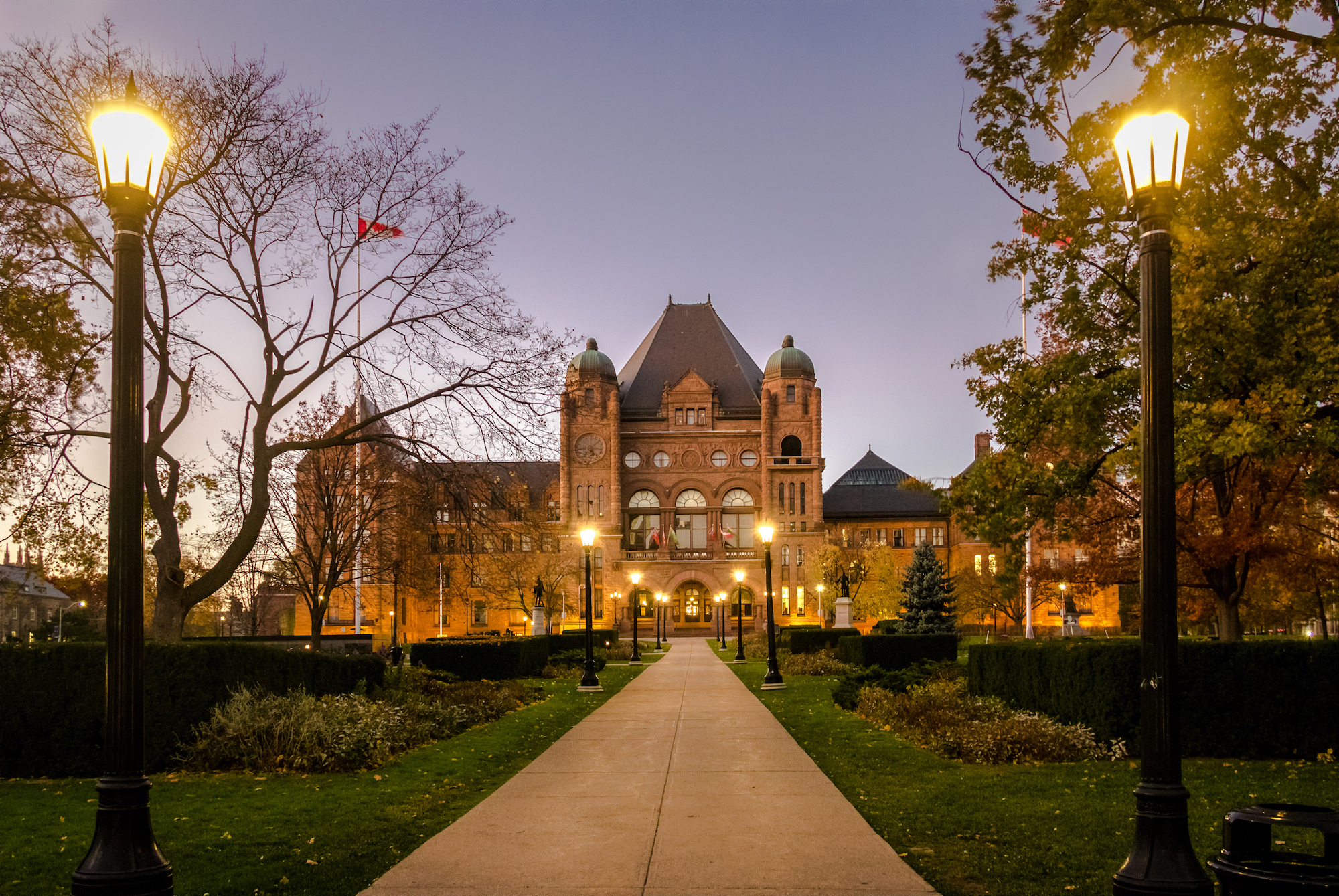 Keen followers of the Ontario electoral calendar will have noticed there’s 120 days (as of Feb. 7) to go until Ontario’s election on June 7. With the current political intrigue and this small window of time available, some might think it’s best to sit on the sidelines through to the election and look to re-engage on your organization’s policy or regulatory objectives once a new government is in place. But that instinct is misplaced.

The Legislature isn’t scheduled to resume for almost three weeks, yet right now there are 28 active consultations with various Ministries on a variety of policy issues, from the regulatory model for the retailing and distribution of cannabis to the conditions for testing automated vehicles to the treatment of mobile cranes and concrete pumps for transportation purposes. Since the start of 2018, 29 new or amended regulations have been approved.

Clearly, the machinery of Government is still quite active, even in this run-up to the election.

If you think your opportunity to effectively engage government or other officials has passed, I offer 3 opportunities available to your organization for achieving your policy and regulatory objectives.

1) The civil service. In one form or another, there will be a shake-up at the political level on June 7. For public servants, it’s a Thursday that informs them which set of briefing books to take out the next day—a continuation of the Liberal government or a new government.

The civil service’s role is to help develop and deliver policy and programs. And unlike politicians, they remain in place through elections. If you doubt senior civil servants have much influence on the political agenda, I highly recommend you watch “Yes, Minister.” Fiction, yes, but often uncomfortably close to the truth.

Over the coming weeks, Deputy Ministers and their teams are making the preparations needed to advise and support whoever their Minister will ultimately be. These preparations include plans for the first year of the next Government’s mandate, as well as identifying the policies and programs that could be put in place to implement the winning party’s platform pledges. At the same time, senior civil servants will also have a number of ideas for policies and programs they will recommend if given the opportunity.

Engaging with these officials as they are making these preparations is a key part of achieving success with the next government. It is an important opportunity that a savvy organization shouldn’t overlook.

2) The party platforms. Each of the parties has been strategizing for months about what they will offer in an election platform. In the coming weeks, parties will be putting the finishing touches on what will be in these documents. In fact, the PCs have already come out with their “People’s Guarantee” to serve as their election platform (although whether the new PC leader, once elected by the membership, will make any changes to it is not yet fully known).

Yet, until they are released publicly, the platforms can still be revised based on new or innovative ideas presented to the parties. And, inevitably, items not included in the platforms find their way into comments made during the campaign or get incorporated into the post-election mandate letters for Ministers.

Establishing a dialogue and relationships with MPPs, party officials and candidates now is a small investment that is likely to benefit your organization down the road. Sussex can help with your organization’s strategy here – we can help to identify those likely to play significant roles in a future government and help to arrange these discussions.

3) The budget. This presents the smallest window of opportunity. But an opportunity still exists. Minister Sousa and his officials are touring the province, consulting with all sorts of stakeholders.  The 2017 Budget, which was tabled on April 27th, included major pieces that were developed quickly—during the month of April.  While we believe that the biggest number in the Budget is done (it will be balanced), we don’t believe the Budget is fully baked as of yet.  There is still time.

A government relations strategy that is only focused on the post-election period is not one that’s optimized for success. Sussex can help you plan for success before, during and after June’s election. Don’t let this window of opportunity pass your organization by! 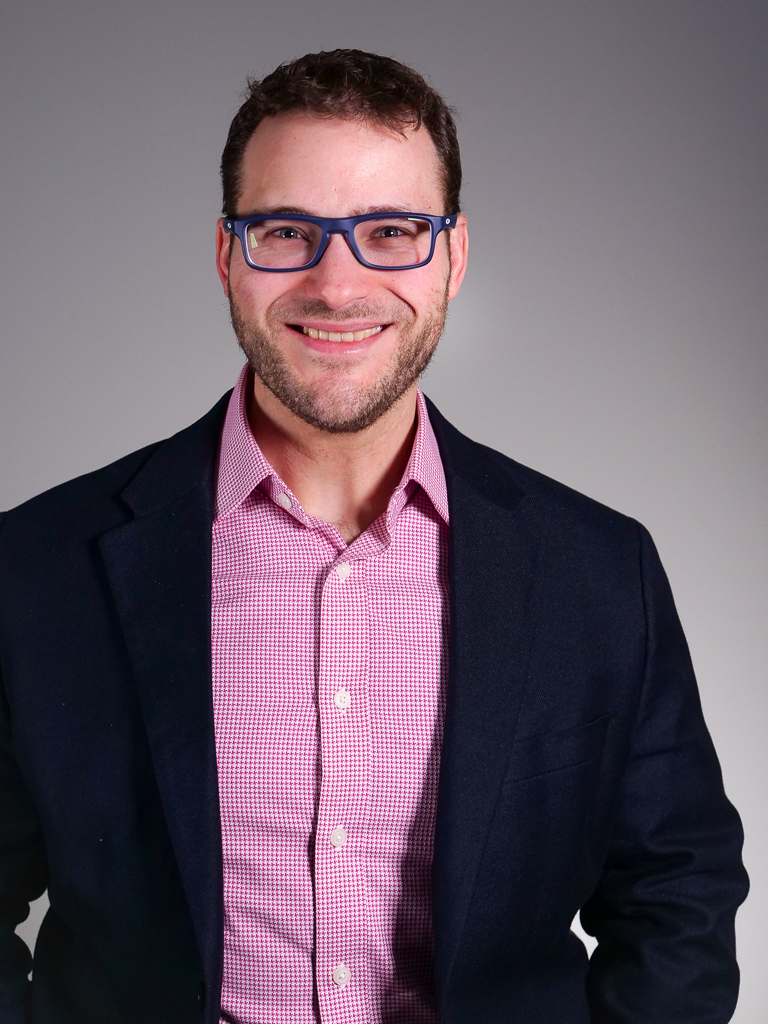