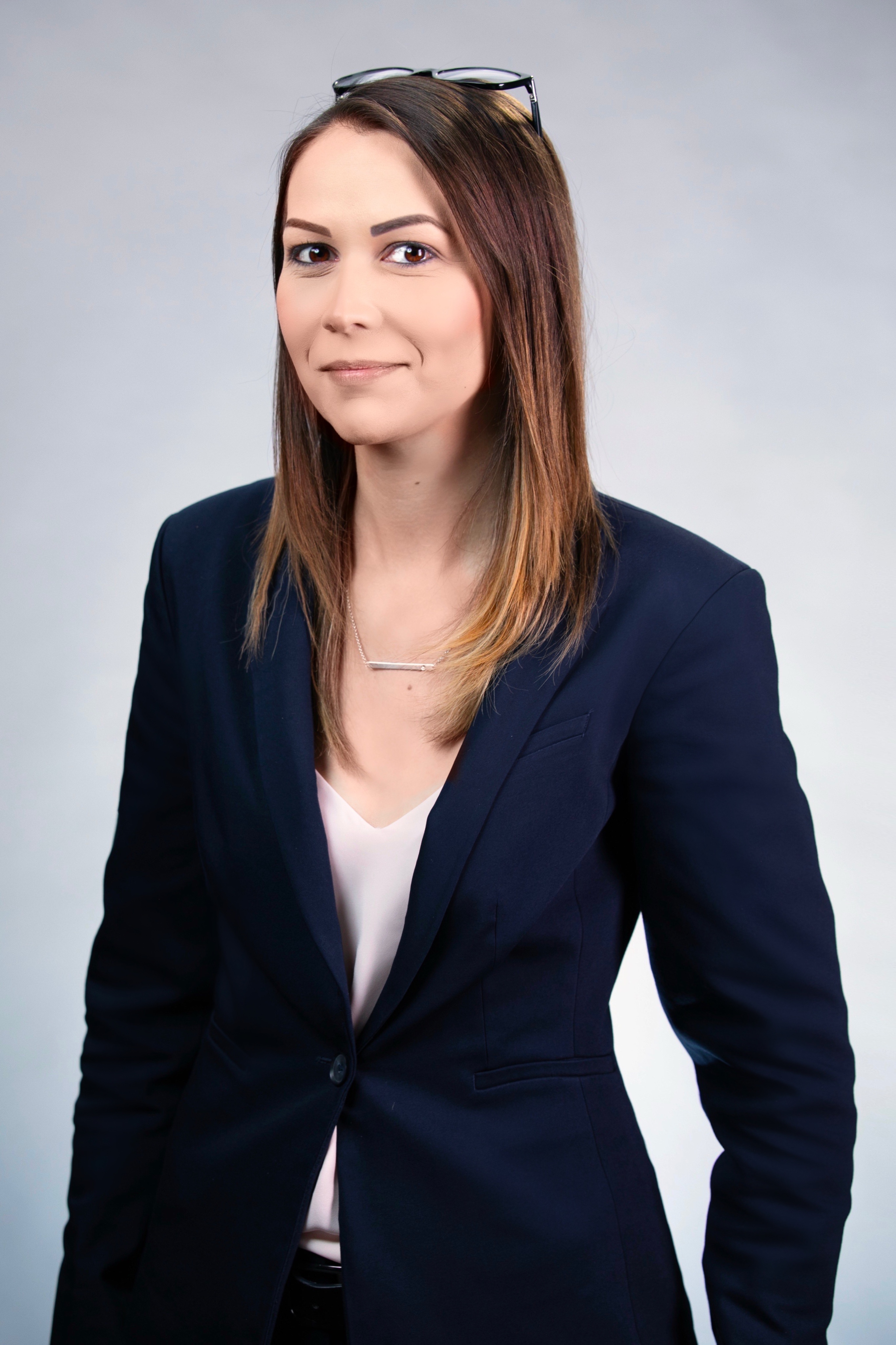 Angela Drennan is the Senior Associate for the Municipal Affairs practice at Sussex.  Angela is an experienced government relations professional with a flair for policy development, advocacy awareness and stakeholder relations.  Angela develops, refines and implements comprehensive strategic government relation initiatives to establish policy changes within municipal government with a primary focus on transportation, economic development, infrastructure and planning.

Over the past 14 years, she has demonstrated success in policy research, policy formation and amendment, campaign management and valuable client advocacy development.  Angela has worked with government leaders at all levels, industry leaders and the non-profit sector providing her with an extensive network of contacts for clients to draw on.

Angela’s political career started at the City of Toronto, where she worked for several Councillors, ultimately serving as policy advisor to Councillor and TTC Chair Karen Stintz.  She has worked for two Provincial Ministers and is a former manager of public relations and communications in the life sciences sector, advocating on behalf of industry for the adoption of health technologies into the health system.  In addition, Angela has always been politically active and has participated in numerous campaigns as director of operations, manager of communications, policy coordinator and campaign manager.  Her career trajectory provides her with an intimate working knowledge of the legislative process of both the City of Toronto, municipalities and the Province of Ontario, making her a trusted advisor to clients.

Angela holds an HBA in Political Science from the University of Toronto and she is currently a Member of the Public Affairs Association of Canada (PAAC), a Member of Equal Voice: Electing Women in Canada, a guest speaker on a variety of academic, political and industry panels and municipal election pundit on CBC Radio.

Written by
Angela
Municipal Update: The Towers of Power
Thursday marked the first solid day of Toronto City Council, where the pomp and circumstance was over and it was down to business. As highlighted in our update last week, Council Committees look a little different from the last term, with 4 interim Committees and 25 Members of Council, 26 when you include the Mayor. The Councillors who form the Committees have the ability to significantly move the dial on any particular issue.
Read Article
Municipal Update: Back In The Tower Again
Toronto City Council was sworn in on December 4, 2018 to a Council Chamber full of family, friends and staff. The new Council is comprised of 25 Members including the Mayor, making it 26 (remember this now means to have an item passed at Council a majority +1 is needed, i.e. 14 votes). Read our report on Toronto's New City Council.
Read Article
Cannabis in the City: To Opt-In or Not Opt-In that is the Question
The day is finally here for cannabis legalization – October 17, 2018. Some have referenced similarities to the end of prohibition years ago. A historic day, no doubt. So, what’s next? We’ve heard from the Federal government as well as Provincial governments, but there are still several uncertainties and questions surrounding cannabis and its place within municipalities across Canada. The Municipal Team at Sussex Strategy Group hopes to shed some light those uncertainties through a brief overview of what’s to be expected as part of this legalization rollout.
Read Article